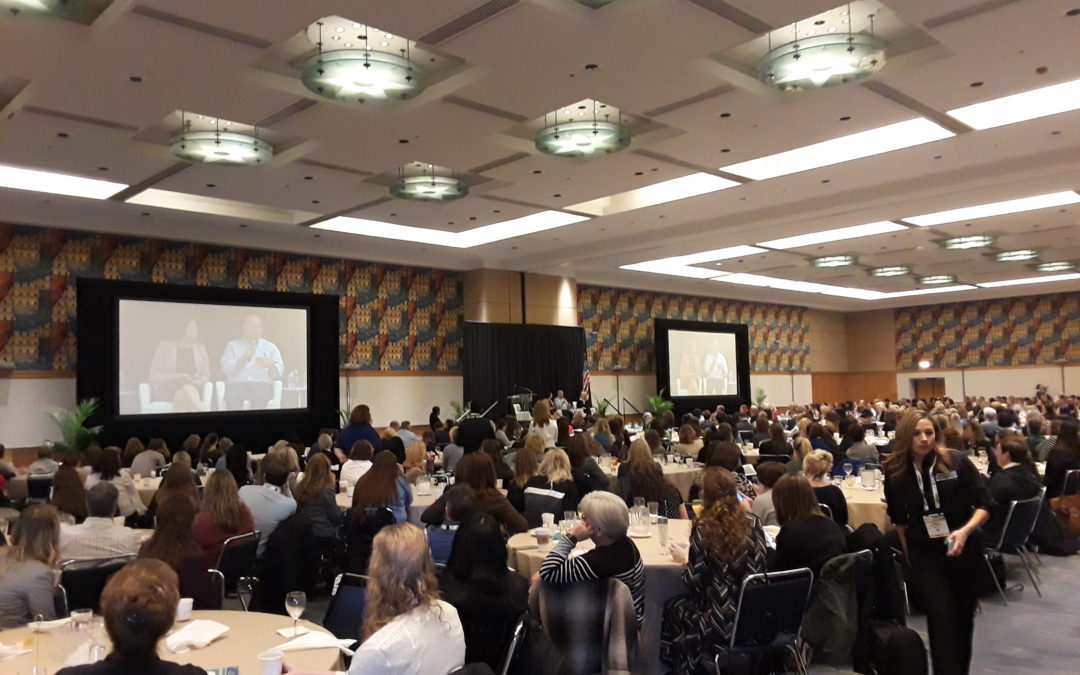 “Open your plants up to host tours for student groups,” said Jorgenson. “Studies show children with parents in manufacturing are more likely to go into manufacturing themselves. So, make sure younger kids are involved.”

The Importance of Gender Equality in Workforce Development

During the Q&A portion of the PACK EXPO event, attendees and panelists discussed strategies and efforts to create more gender equality in the manufacturing industry. For example, one female automation engineer in the audience talked about having a highly technical conversation on the PACK EXPO floor just the day before with a vice president of a key client’s company. In the midst of the discussion, the man stopped what he was saying and told her she was beautiful.

“How do I respond to that?” she asked.

“That’s absurd that someone would say that to you,” responded Roddy. “We all have to lead by example. Culture change has to come from the top.”

But as some pointed out, more progress seems to be made at the corporate level rather than the shop floor. Some questions from the audience asked for advice on dealing with adversity on the plant floor and addressing harassment in the workplace.

“If we laugh it off and say ‘Boys will be boys,’ the problem won’t stop,” said O’Neill. “So, it’s all of our responsibilities to make sure that type of behavior doesn’t happen.”

Another woman in the audience talked about working in the 1980s as a chemical engineer for a big manufacturer. On her first day, a female boss warned her about being harassed. She was advised to be ready with a response to an arm placed around her waist or a pinch where she didn’t want it.

“My boss said to sweetly and directly address that the behavior or comment is not acceptable,” she said. “So, I would say to a derogatory remark, ‘According to our company’s principals, you’re supposed to enhance my self-esteem, and that comment does not.’”