What You Need To Know About The International Electrical Standards 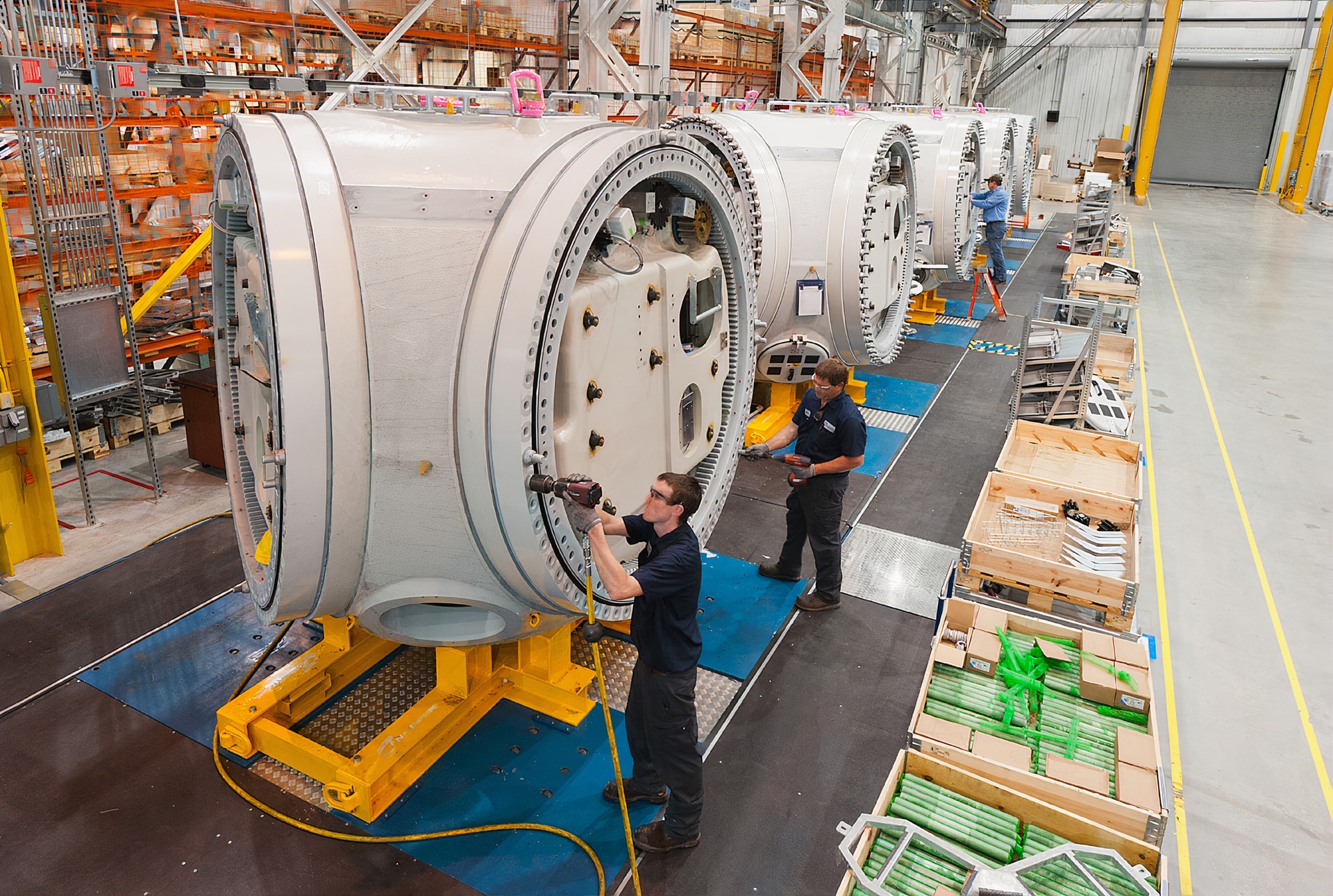 Once upon a time, a potential trip to Europe from North America brought excitement and anticipation of a new experience. Along with the standard list of what to pack for this trip came an age old dilemma, will my electronics work in Europe? Do I need some sort of a converter to charge my iPhone?

Indeed, one quickly realizes when you get to Europe that the power plug sockets do not look the same as their North America counterparts, but that visual clue is the tip of the iceberg. Behind those sockets is an electrical standard that is quite different from its North American counterpart, not just in looks. According to an article written by ElectinicsPoint.com here are some of the main differences:

When working with industrial equipment, especially when troubleshooting, awareness of these differences is very important, and training using the right standards is key. Imagine taking a voltage reading and getting a 110V and you are expecting a 240 V? Or opening a receptacle to see that wires are attached using marrettes when you were expecting a terminal block?

Simulation as a concept is intended to replicate real environments, that is why at Simutech our electrical troubleshooting training has always provided trainees with the ability to learn in either North American or International Standards. As we deploy our new web-based training, we are mindful of the two standards and are deploying the training as such.

In our new learning labs, we have implemented the training with the International Standards and well as North American. As a user, you can experience a realistic rendering of the receptacle, fuses, and components as well as the different way of displaying wiring diagrams and schematics, and of course, under the hood, all the science and engineering that comes with the International Standards. 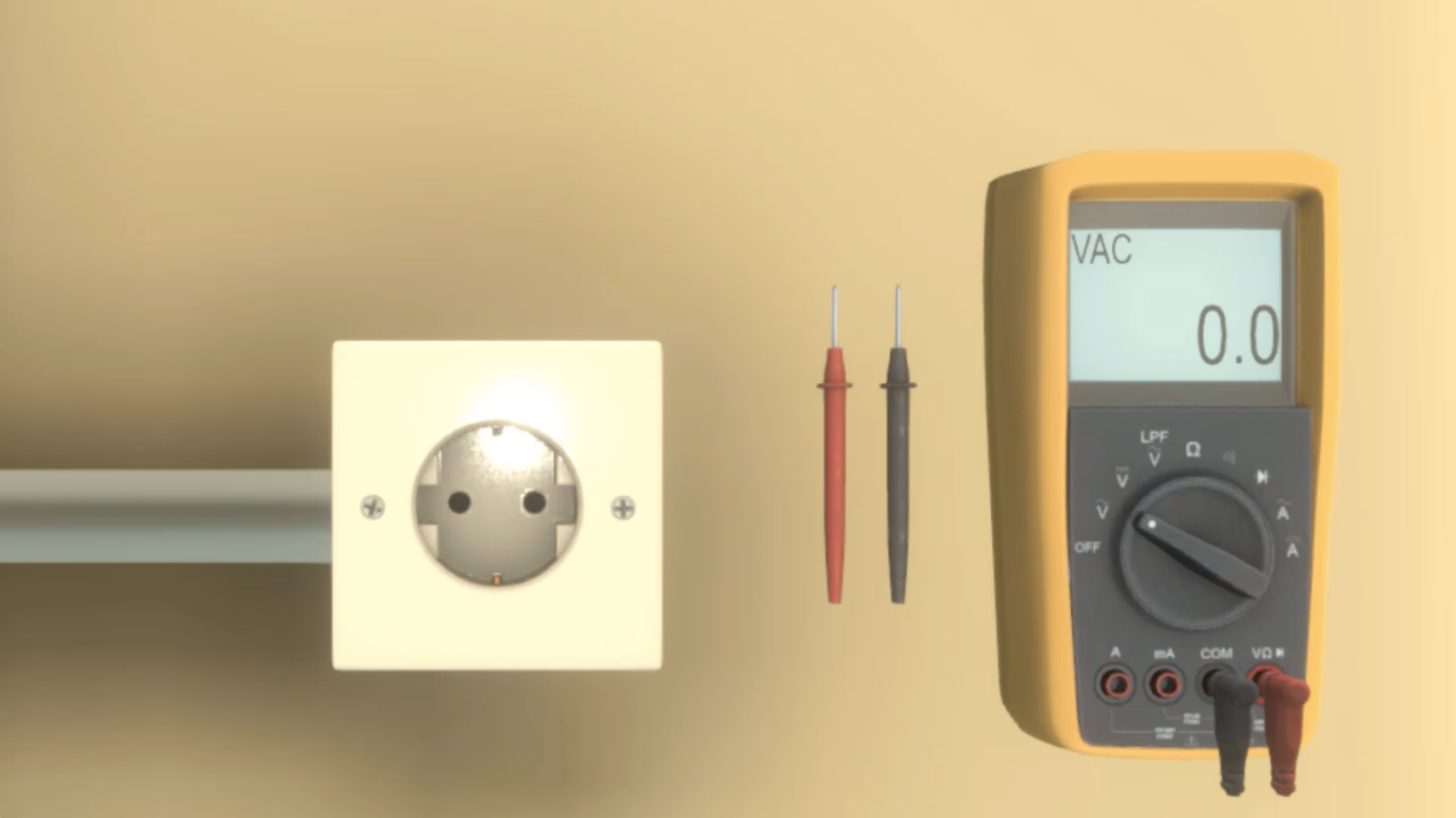 For more information about our electrical training systems contact sales@simutechmultimedia.com