Troubleshooting under fire, a soldier’s story 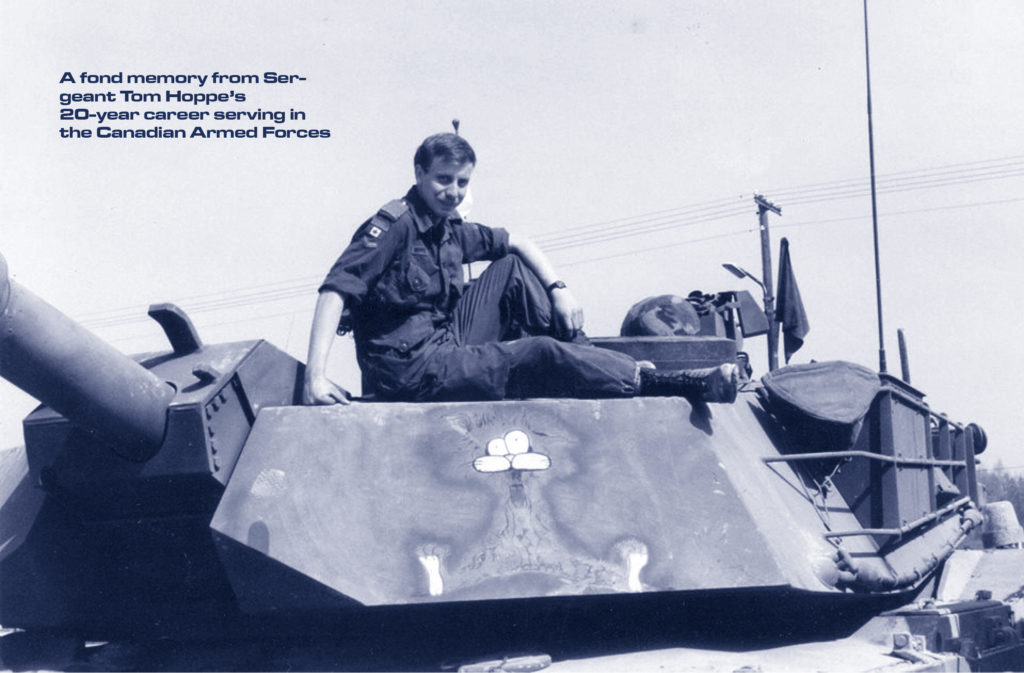 Simutech Multimedia Inc., the makers of the most comprehensive software simulations to train and test electricians and other trades pros, is always on the lookout for tips and tricks to confront problems. For a soldier’s view, Simutech interviewed Canadian war hero, Tom Hoppe.

In 1994, more than 15,000 Canadian troops were dispatched to Bosnia to join the United Nations Protection Force. The peacekeepers in blue berets were tasked with separating opposing forces and protecting the people caught in the middle.

On duty at his observation post on the outskirts of Visoko, Sergeant Tom Hoppe spotted a group of children pinned down by sniper fire. His training kicked in. He jumped into action.

Now a civilian working in the public safety sector, Hoppe shared his thoughts on troubleshooting training, the importance of preparation and the link to leadership.

Simutech: You saw those kids at risk, how did you troubleshoot the situation?

Hoppe: The first part of troubleshooting is sizing up the situation. To do that you have to define the problem and consider all the resources at hand. Then you can figure out how to deal with the situation. On that day in the Balkans I had to take stock. The job was to keep watch over a crucial access road used by refugees and convoys. Travel on the road was critical and the snipers knew that – that’s why it was known as “sniper alley”. Rounds were kicking up in front of us. At a cemetery down the road, a group of kids were playing when suddenly bullets were zipping over their heads. They were pinned down. I had to figure out the fastest way to get down there to help them. I took stock of resources including people, vehicles and the backup power that I could call in. I knew right away that if I had to wait for reinforcements, these kids wouldn’t survive.

Simutech: What did you do?

Hoppe: I knew there was no time to wait. I had to act. I didn`t even have time to get into the back of the armoured personnel carrier (APC) and put on my headset. I decided to run alongside the APC for the 80 metres to the cemetery while the snipers continued firing at us. Thankfully, our team got there, all the kids were saved and we all made it out.

Simutech: What was it about your training that prepared you to act?

Hoppe: One thing we do very well in the military — especially well in reconnaissance –is to know that things can change at any time. We are always asking ourselves, what if? In the Balkans, I was always alert and asking myself, if I am under fire in my observation post and I have to bug out, what is my plan? Is there a minefield that I have to cross? Where are the opposing forces? What are the escape routes?

When you’re constantly surveying your area you are better prepared because you are alert and will always have a plan. Mind you, it’s not going to be 100% because you can’t control everything but you have the basics of a plan already in your mind.

“I was always alert and asking myself, ‘If I am under fire in my observation post and I have to bug out, what is my plan’?”
– Tom Hoppe, Retired Sergeant

Simutech: In electrical troubleshooting the concept of probability is pretty important; did it come into play for you?

Hoppe: I was aware of all the resources available to me and had knowledge of the area, so I felt that I could make an educated assessment and know my chances of survival – that’s probability with life and death consequences. It was never a last minute, desperate-dash type of thing. I will give you an example from everyday life: I am a pilot and this type of problem solving is the same process I use when planning a trip. I have to consider the weather and all other factors and then rely on my training so that I have a Plan B if the weather suddenly turns nasty. It’s like that for all types of troubleshooting – if prepared then you will be able to properly assess the risks to solve the problems that come up.

Simutech: When people speak about the medals you received, you often talk about the soldiers who were with you on that day and you give them full credit.

Hoppe: Leadership comes into play when troubleshooting. I don’t think many people connect troubleshooting and leadership but as soon as you involve one extra person into your team to solve a problem, then you are directing that individual and you have to become a leader. If you are not being a good leader then those people may not give you 100%. And it could be a member of your team who has the solution to your problem. I appreciate all the recognition but stress that it was a team effort that helped save those kids.

Simutech: After 20 years in the Canadian military you returned to civilian life to work as an investigator in the public safety sector. How does your military problem-solving training translate to civilian life?

Hoppe: One interesting thing is that when you have trained your mind on what could potentially happen down the road, it can become very tiresome. At what point do you try and make yourself stop thinking that way – or at least take a break? So you have to reframe things to fit the civilian world. I had just a few seconds to save those kids but now working in forensics, it is a slow, methodical process because the emergency is over, and the fire is out. The process is slower and you have more time to focus on the details but the principles are all still the same. And to be a good troubleshooter, it’s crucial that you understand yourself and how you handle stress. And that brings me back the topic of leadership because the leader has to know the makeup of the team and how each person responds to that stress so that person can be properly supported and successful. Too often troubleshooting is focused on the front line person but it really is bigger than that. 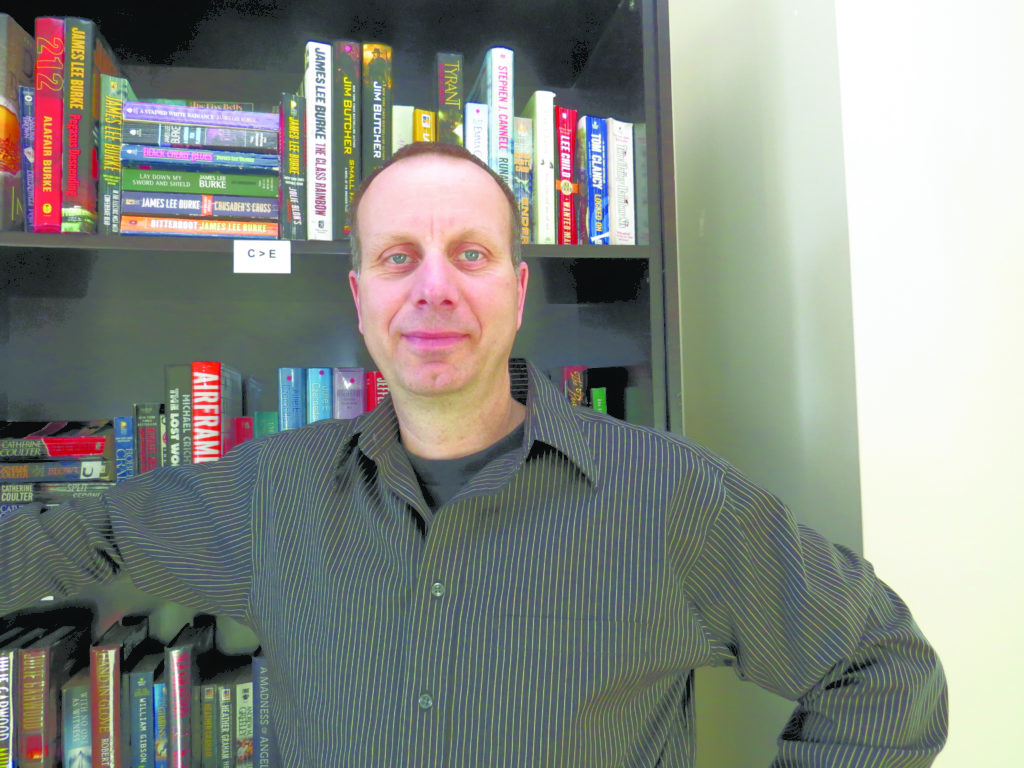 For his actions, Tom Hoppe earned the Medal of Bravery and the Meritorious Service Cross, two medals that Canada had not handed awarded to one soldier since the Korean War.