The Impact of Robots and Automation In Manufacturing 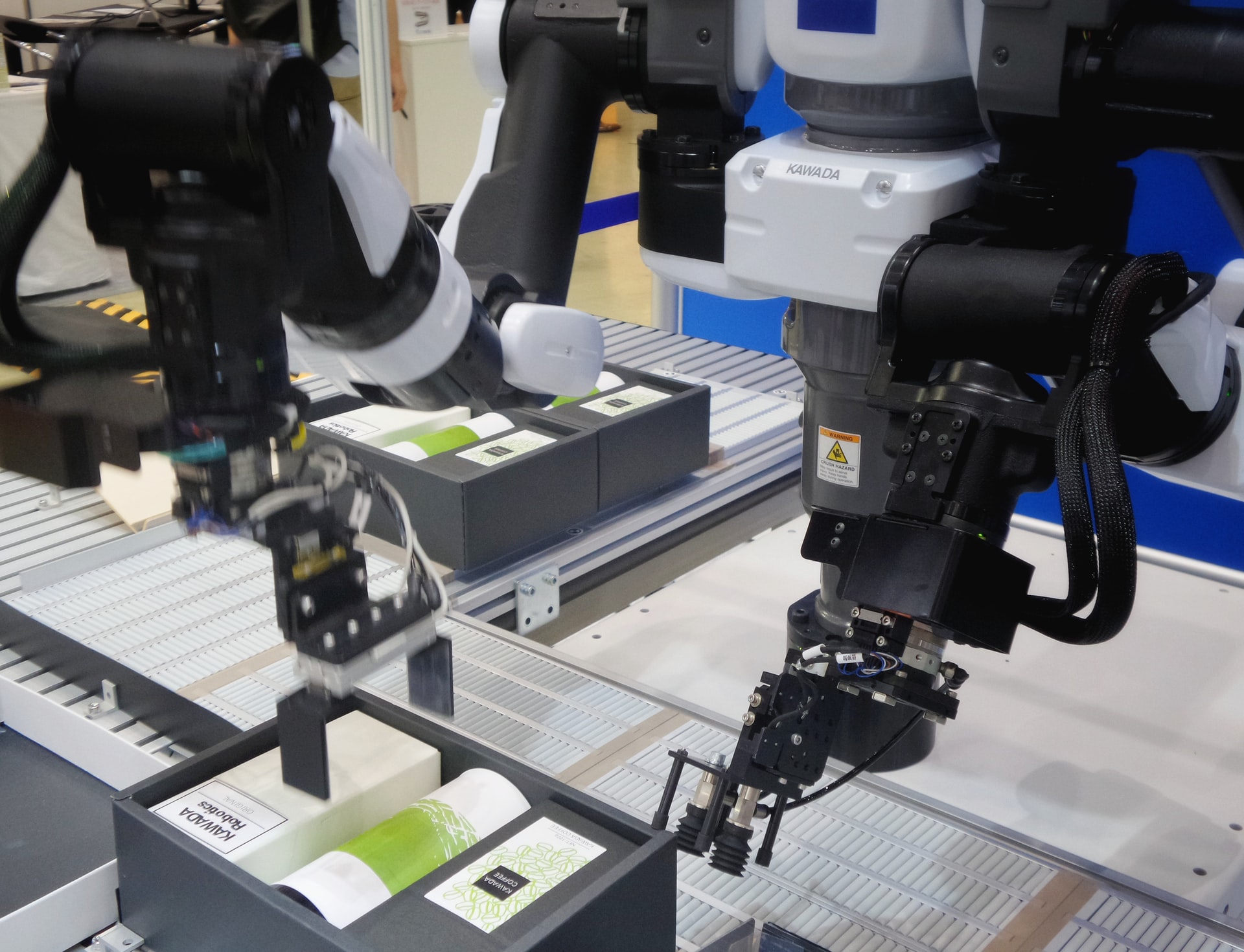 Robots play an important role in manufacturing operations. From moving materials on the production line to packing, palletizing, and loading, they enable businesses to become more efficient while protecting employees from various industrial hazards.

Over the past ten years, the global sales volume of industrial robots has tripled, reaching about 400,000 units in 2018. This increased demand for industrial robots is largely driven by the automotive sector, where on average, there are 2,000 robot installations per 10,000 employees. 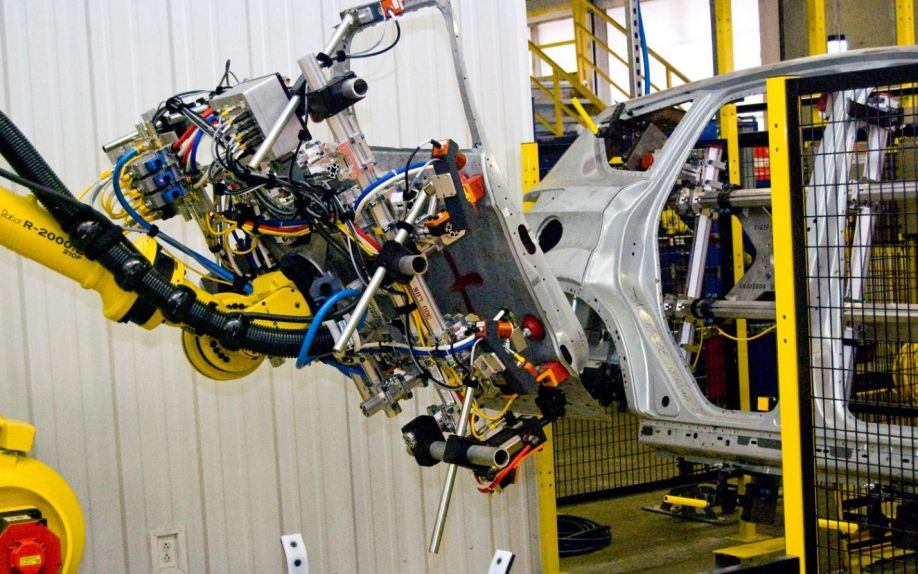 29% of the robots used in manufacturing are welders. They are popular among small manufacturers due to their cost-effectiveness, precision, repeatability, and output. 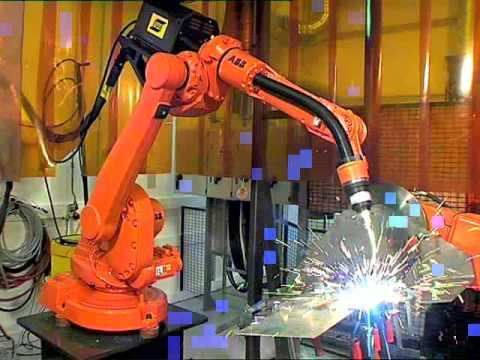 Assembly robots are designed to pick up components from a conveyor to make a piece to make it fit with another piece. They are most commonly used by automotive manufacturers. 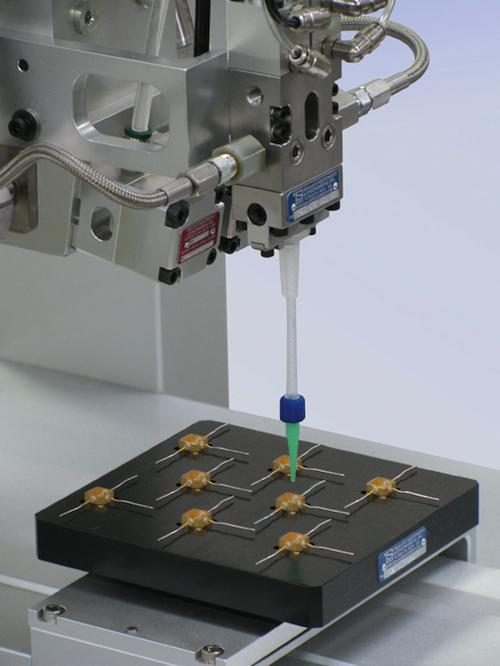 The advantages of robots

Whether you’re in the automotive industry or elsewhere, material handling is the most common use case for industrial robots. Over 38% of robots are used for materials handling because it typically involves repetitive, predictable, and often unsafe tasks that could put workers at risk of injury.

Depending on who you ask, material handling can also have different meanings. It could refer to parts selection, packing, machine feeding, or any task that involves moving an item from one part of the manufacturing floor to another. Regardless of its context, though, the end goal of using robotics for materials handling is the same across all industries.

Besides material handling, robots also benefit manufacturers by increasing product quality. This is especially important in the automotive industry, where customers continually demand new features with each car model — robots allow manufacturers to keep up with these customer demands and reduce the costs of creating new products due to increased economies of scale.

The disadvantages of robots

Even though there are many upsides to using robots, one of the most significant disadvantages of a highly automated manufacturing process is that it increases the need for highly skilled labor, which can impact ROI in the long run. This phenomenon is known as the automation paradox, and we recently wrote a blog post explaining its effects on manufacturers.

One of the automation paradox’s effects is that workers need to understand the sophisticated operation and programming of robots to troubleshoot any issues effectively. The number of people with these skills is currently limited, which is why upskilling existing personnel is critical.

There are also ongoing costs that you have to factor in when considering industrial robots. These costs come from ongoing expenses such as maintenance and upgrades and secondary costs such as cybersecurity and support of other connected IoT devices.

If you would like to train your maintenance staff on best practices for troubleshooting electrical faults, please contact us at sales@simutechmultimedia.com to learn more about our 3D simulation training software.