The Automation Paradox and How It Affects Your Company 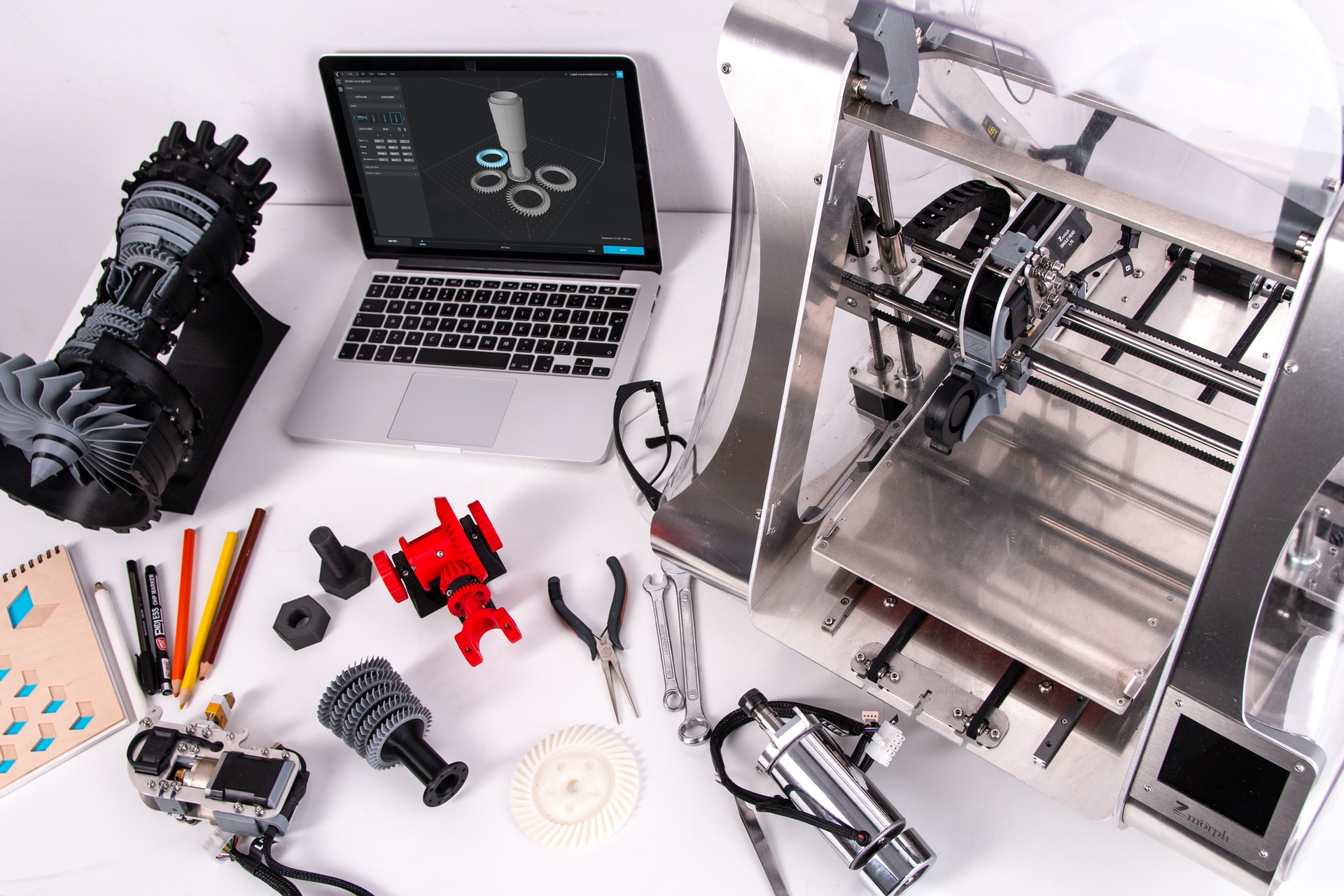 In recent years, technology has completely changed how manufacturers deliver products to customers. Whether it’s the addition of robotics and IoT to the production process or artificial intelligence and big data, manufacturers now have several tools available to increase efficiency, lower costs, and train their teams.

You might think that implementing a fully automated manufacturing process would also reduce the need to hire maintenance staff, but the opposite is true. This paradox is known as the automation paradox, and it has some severe implications on your business.

What is the automation paradox?

The automation paradox states that as computers start doing the work of people, the need for people also increases. That’s because automation makes it harder for humans to predict outcomes when something goes wrong. For example, the 2019 737 Max plane crashes of Ethiopian Airlines and Lion Air were all caused by a malfunction in one of the aircraft’s automated systems.

This system, known as the MCAS, was created to prevent aircraft from stalling due to the placement of the engines. If one of the plane’s sensors fed the wrong information to the MCAS, the aircraft would pitch the nose down, thinking that the aircraft was stalling even if that wasn’t the case.

Pilots of Lion Air and Ethiopian Airlines were unaware of this feature, and as they tried to correct the aircraft’s pitch by pulling the nose upwards, the MCAS system kicked in once again to pitch the nose down because it assumed that the plane was stalling further. This fatal flaw cost hundreds of lives and led to the grounding of an entire fleet.

Automation paradox in the manufacturing industry

As you can see, automation is great for managing routine, predictable tasks, but it can’t fully replace the decision-making abilities of a human being. That’s why you’ll always need to invest in training your staff even when you have a highly automated and advanced manufacturing process in place. If something goes wrong, human decision making and creativity will be your best solution to the problem.

Modern automated systems are also designed with several redundancy systems to increase reliability and reduce human error. That’s great in many cases, but it also means that when something does go wrong, the problem will likely be very complex to solve. It will involve diagnosing at both a hardware and software level and require your maintenance staff to have a broader skill set.

Whether it’s fixing an issue with your PLCs or troubleshooting control circuits, Simutech Multimedia’s training system will equip your maintenance staff with skills they need to diagnose various complex electrical faults in a safe, immersive 3D environment.