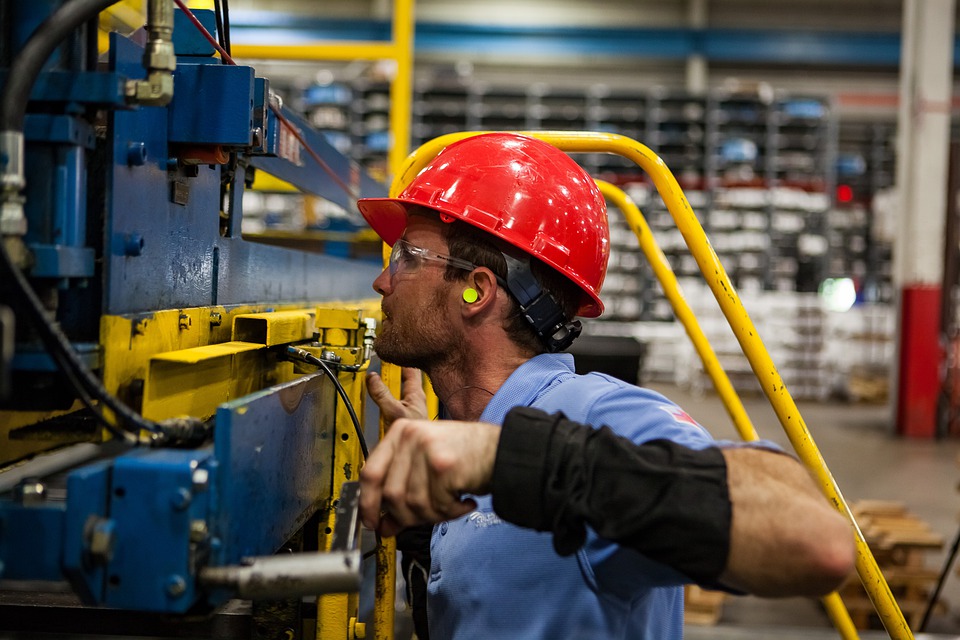 Manufacturing is an important part of the American economy. A Deloitte survey revealed that eight in ten people believe that US manufacturing is important to maintain the country’s standard of living. But one-third of Americans say they wouldn’t encourage their children to pursue a manufacturing career. Why is this?

Seventy seven percent of respondents report they worry about the security and stability of manufacturing,70 percent say it doesn’t offer a strong career path and another 64 percent say manufacturing jobs don’t pay enough. However, by taking a closer look at these misperceptions, the statistics point to very different conclusions.

SME estimated that there could be 3.5 million manufacturing jobs available in the next ten years. Deloitte reported that there could be 2.4 million unfilled positions between 2018 and 2028. That’s a lot of open job prospects. As automation becomes commonplace, there is an increased need for highly skilled workers to maintain the equipment.

Because of the skills gap and the lack of workers to fill positions in high demand, more manufacturers are offering opportunities for upskilling and skills development. As reported by Robert Half and Enactus, 91percent of Generation Z workers cited professional training as an important factor when choosing an employer. For electrical maintenance professionals, for example, using 3D simulation training software helps provide a safe and engaging environment where they can learn and better their skills. It offers an opportunity for employees to continuously improve.

According to an SME report, the average compensation for manufacturing workers is $64,010 for hourly workers and $111,731 for salary workers. This also includes base pay, bonuses and commissions, and dividends and stock options. Manufacturing jobs could also come with a company care or mobile phone. In addition, 68 percent of hourly workers and 73 percent of salary workers reported an increase in salary in 2018.

As the numbers show, manufacturing can offer a rich and rewarding career. Due to recent reshoring efforts and more manufacturing investment in the US, the industry has seen high job growth rates over the past couple years. Even more jobs are expected to open up in manufacturing that offer far better salaries than the average American wage. But, more importantly, it offers opportunities for professional development.

To fill the demand of open manufacturing positions, the industry must invest in training for their workforce.  Having a cost-effective as well as efficient, scalable innovative training system will be crucial for upskilling future manufacturers.

The good news is training no longer is confined to traditional methods, such as classrooms and apprenticeships. Simulation software is becoming an increasingly important tool for training, especially electrical troubleshooters. As manufacturing continues to see an increase in job growth, simulation training software can help bridge the skills gap and train the next generation of maintenance professionals.